The historic Silk Road stretched from the most Eastern parts of Asia to Europe; it connected continents, countries and people in trade, intellectual exchange and brought mutual cultural enrichment. Its many different routes – the Silk Routes – have given name within the framework of the Budapest Process to the Silk Routes region, covering Afghanistan, Bangladesh, Iran, Iraq and Pakistan.

In this region, migration has been a prominent phenomenon since former times. In the more recent past, several migratory movements continued to take place within the region and from the Silk Routes countries to neighbouring regions due to war, conflict and economic reasons as well as family ties and ethnic connections. These include forced migration between Afghanistan, Iran and Pakistan, between Bangladesh and Pakistan, between Iran and Iraq and from all five countries towards Europe, Australia and elsewhere.

The size, duration and other characteristics of the migration flows from and within the region necessitate a move from the humanitarian/emergency response, whilst still ensuring that humanitarian needs are met, to a longer-term planning and policy making that encompasses a more holistic approach towards migration management and international cooperation.

Since the Silk Routes countries started to participate in the Budapest Process in 2010, dialogue and operational cooperation that have taken place clearly demonstrate the needs for:

Funded by the European Union and others, the International Centre for Migration Policy Development (ICMPD) has started implementing various migration-related projects in the Silk Routes countries in 2011 already. These projects build up on each other, continuously grow bigger, and are based on the good long-term relationships, which ICMPD has established with the governments of the region’s countries over the decades and years. 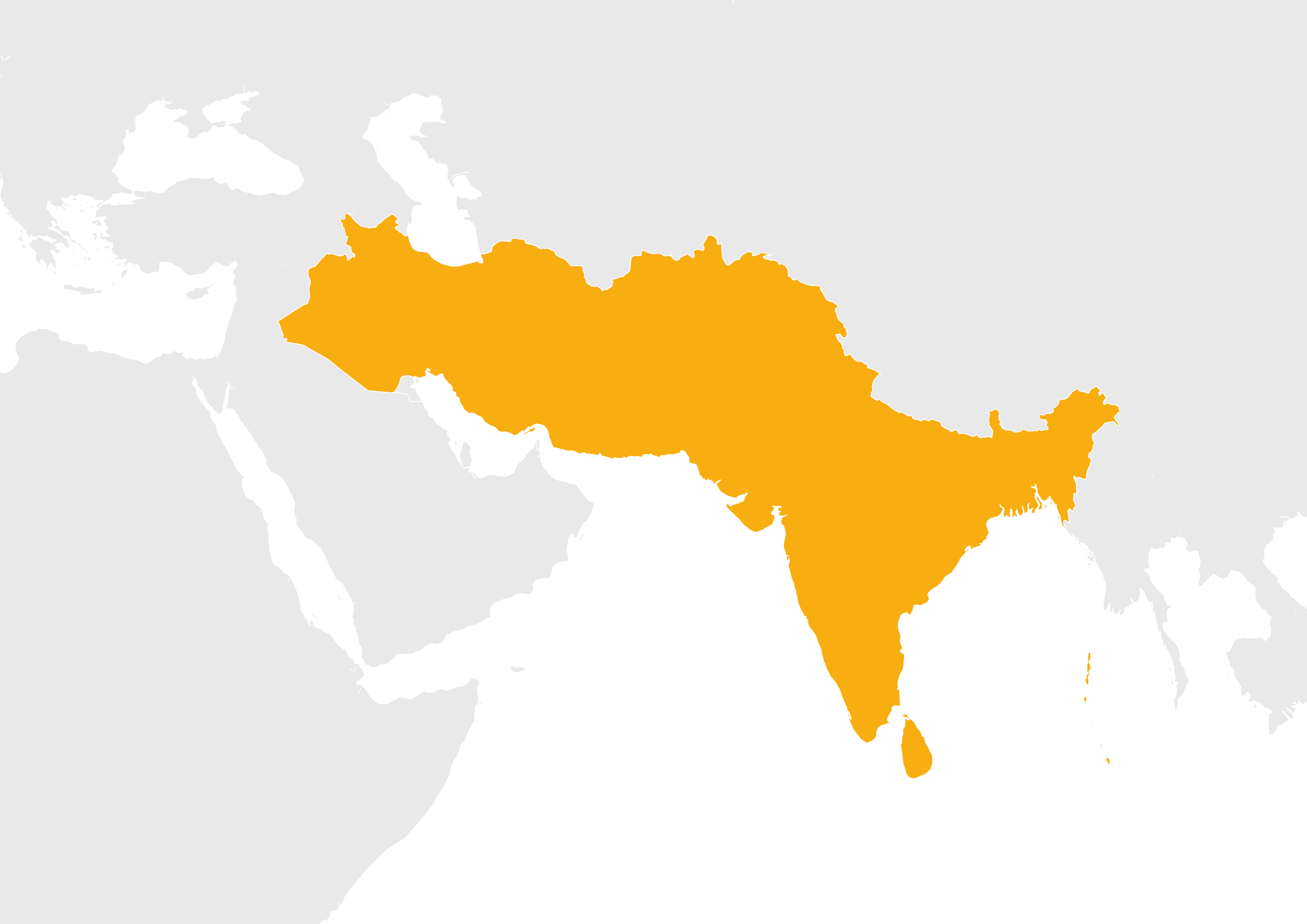